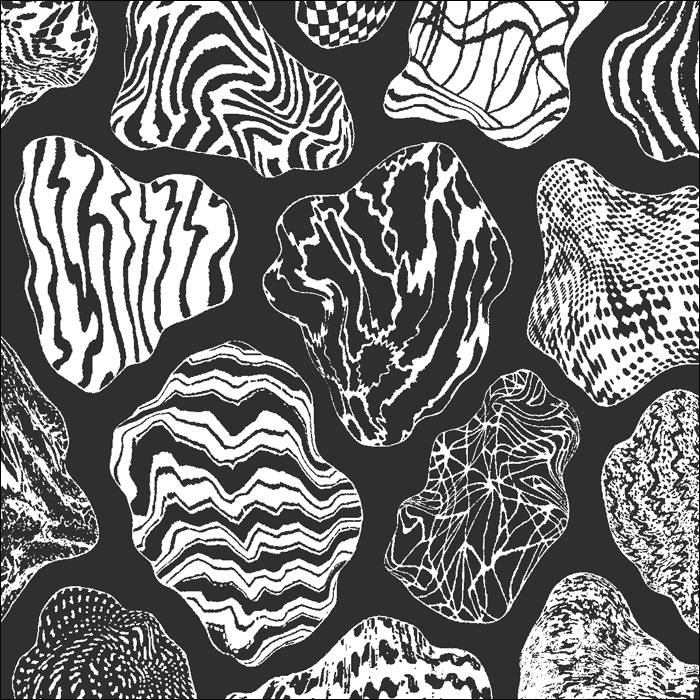 Grigory Nesterov Best compilation I ever bought! Love to fall asleep with headphones listening to this album :) Favorite track: Solved.

Credits/URLs as requested / supplied / where applicable. You'll likely find more info about the artists (even the uncredited ones) by snooping around the www...

All tracks are copyright their respective composers / creators / improvisers. Thanks to everyone who contributed to this project musically and / or financially – it wouldn’t have been possible without you!

Bandcamp Daily  your guide to the world of Bandcamp

Benji B talks about his new compilation ‘Deviation Classics’